Detailed explanation of the working principle of the disc granulator 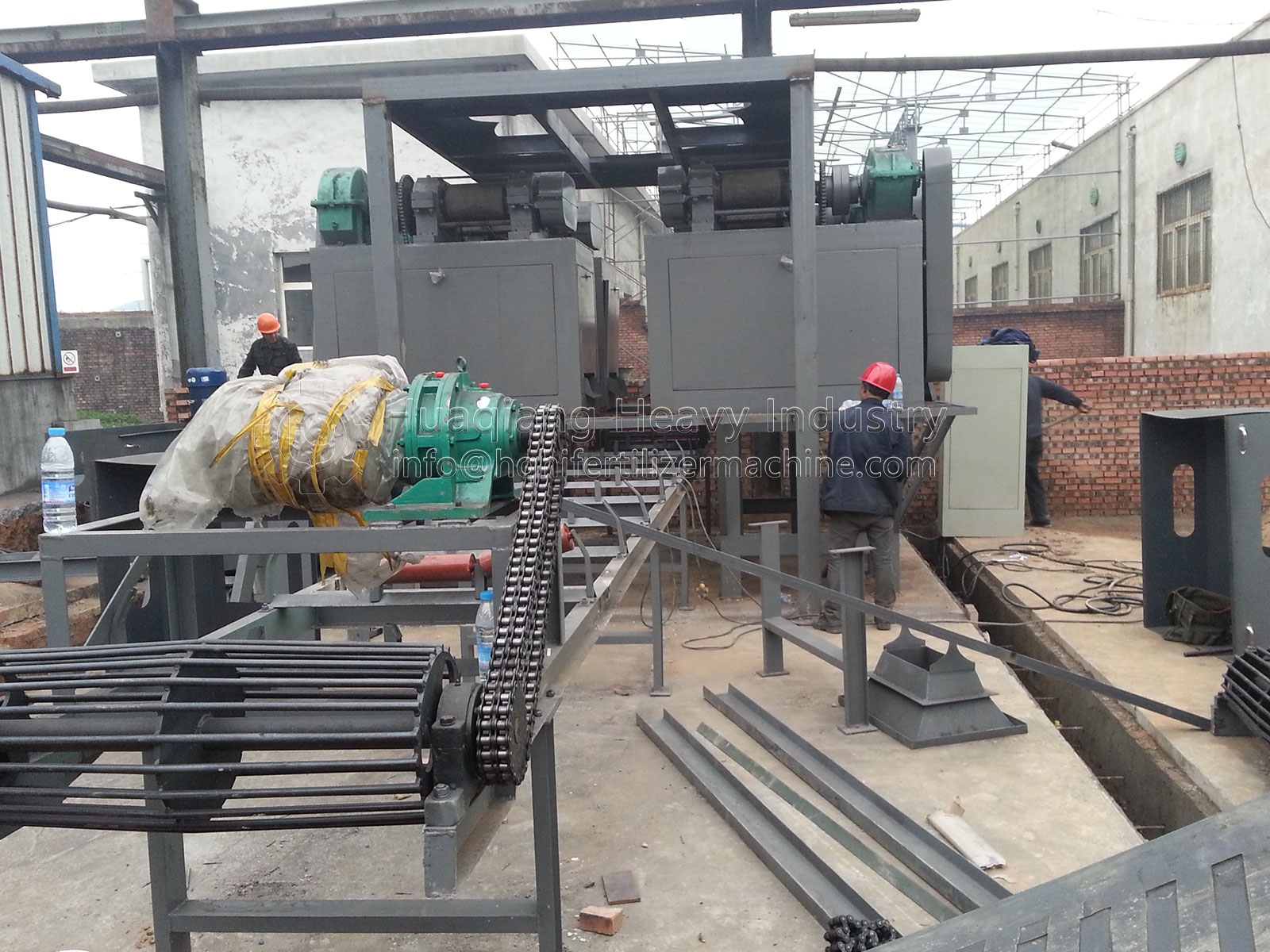 1. Principle of disc granulator
The disc is installed at a certain inclination angle, and the material rolls quickly with the rotation of the disc body in the rotating disc, and when it rises to the highest point, it falls vertically under the block of the scraper. During the rotation of the disc body, the particles squeeze and roll with the disc wall under the action of centrifugal force. Because of these comprehensive mechanical squeezing, rolling, and collision, the powdery materials are gathered together to form a "cue ball" by the surface tension of the liquid phase. As the "cue ball" increases, it slowly spheroidizes into complete particles, from small to small. Large, the strength is gradually increased and the granulation process is completed until the granularity of the finished product overflows from the edge of the disc. The disc granulator has a good grading function. It continuously makes the powdery material grow from the bottom of the pan to form particles and overflow into the outer pan. Due to the increase in the diameter of the outer disk, the particle rolling linear speed suddenly increases. The particles are rolled while being rounded to form spherical particles. The larger particles are blocked by the discharge plate from overflowing into the hopper, and are sent to the next process by the belt conveyor. Many disc granulators are used in npk fertilizer manufacturing process, but they can also be used in organic fertilizer manufacturing process.

Next:How to deal with manure from cattle farms?