How to troubleshoot common failures of disc granulator?

Disc organic fertilizer granulator is a family member of fertilizer manufacturing equipment and plays an indispensable role in the production of spherical granules. There will be some problems in the use of the disc granulator. Then, what problems will occur, and how can we eliminate these problems?

First, the disc is excessively tilted. The disc organic fertilizer granulator encounters many problems in the NPK fertilizer manufacturing processuse of the grasp and adjustment of the inclination. In fact, there is no specific parameter for your reference, but it should be based on the formation of suitable spherical particles. The adjustment measure is to change the position and angle of the reducer by adjusting the bolt at the bottom of the disc to achieve the purpose of normal use.

Third, the particles are not uniform. This problem is a common problem in the stand-alone operation of the disc organic fertilizer granulator. The handling of such problems is generally divided into two parts. One is to improve the moisture content, and the other is to control the size of the shaped particles. Then through drying and screening, narrow the scope of our choice.

The process of the disc type granulator equipments required for biofertilizer production is simple. Don't panic if there is a failure. Generally, we operate according to the regulations and regularly check and maintain it, which will reduce the occurrence of failures. 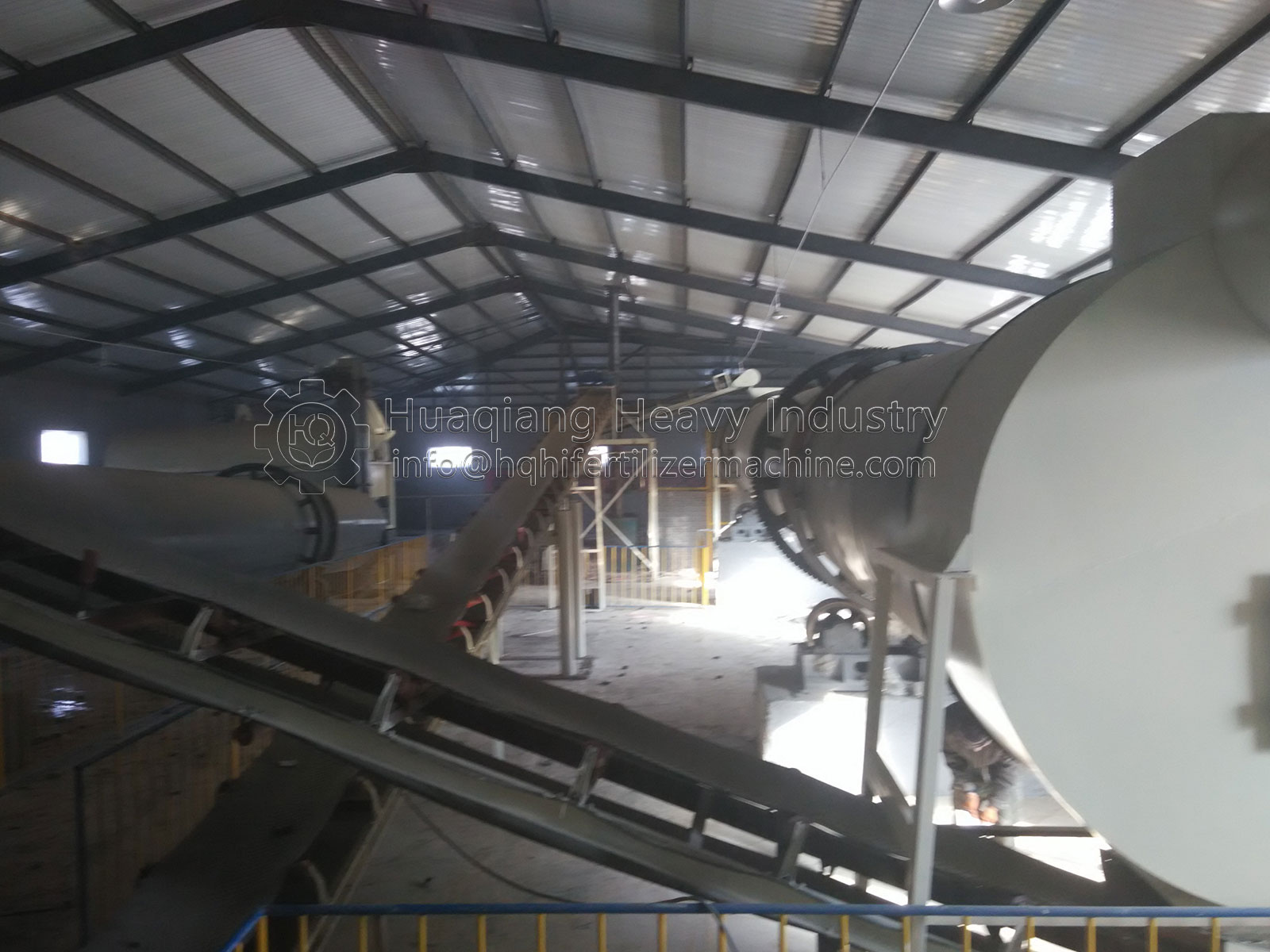 Pre:Importance of motors in NPK fertilizer equipment and operating requirements