Which effect is better, disc granulation or stirring tooth granulation? 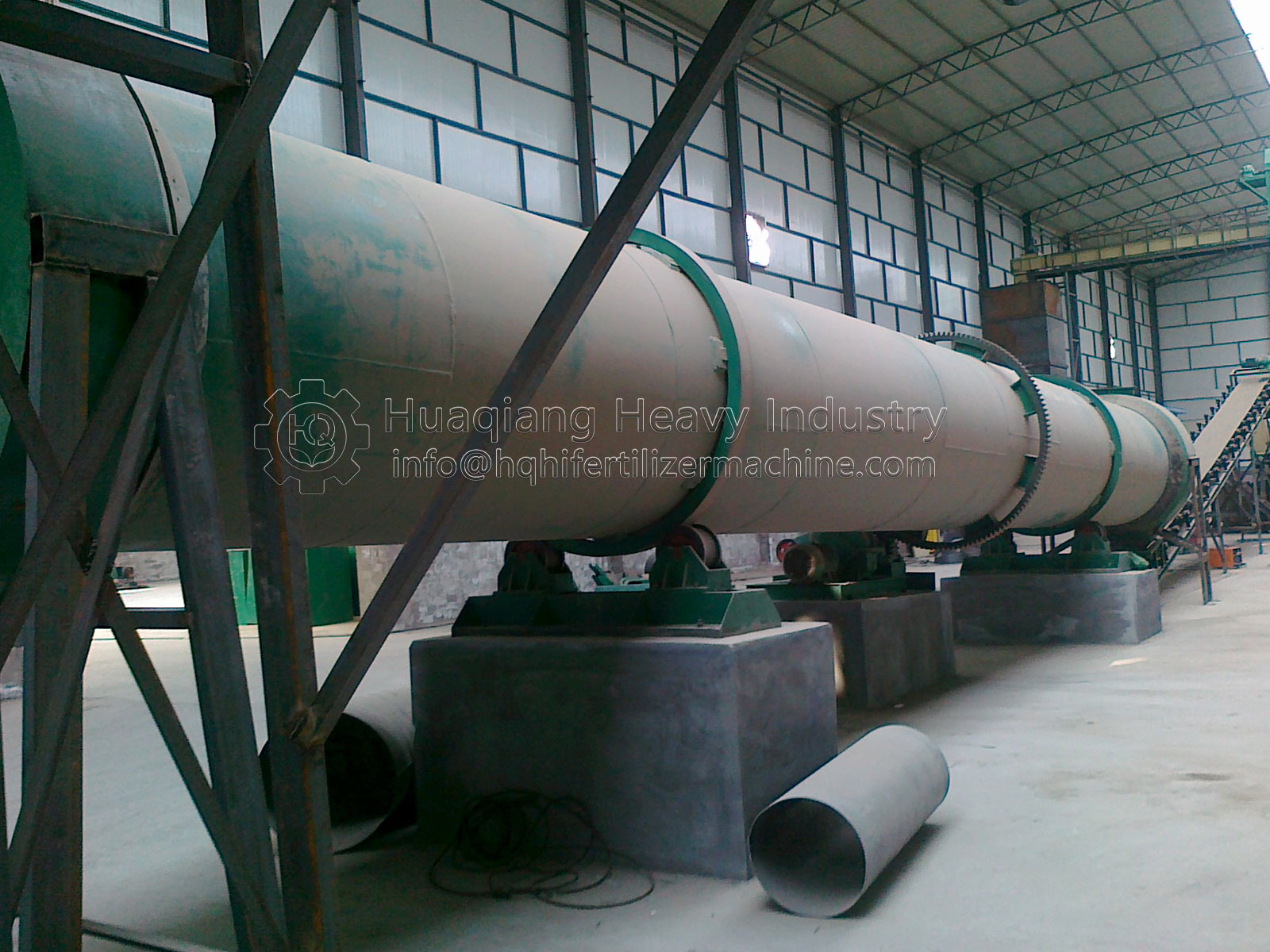 2. The material moisture can be granulated between 30%-40%, and the discharge moisture is about 30%.

3. During the granulation process, a temperature of 50 to 65 degrees is generated in the cylinder, which reduces the moisture of the discharged granules by 5 to 8 points, thereby reducing the drying cost requirements.

4. Adjust the size of the output particles by adjusting the water content of the feed, and then meet the requirements of different particle sizes.

5. The fineness of the feed material can be controlled at about 20 meshes to be granulated, which improves the requirement of the traditional granulation at least 80 meshes and above.

Next:What is the price of a cow and sheep manure organic fertilizer production line?