Pig manure production of organic fertilizer, it is recommended to use aerobic fermentation treatment, you can use fermentation agent fermentation, this is better for crops. Pig manure was mixed with straw, sawdust and mushroom residue in proper proportion (feces accounted for 80-90%, others accounted for 10-20%). 1 ton of material (about 2.5 tons of fresh material) is added with 1kg fertilizer starter, diluted with 5kg rice bran (or wheat bran, corn flour and other substitutes) for 1kg fertilizer starter, and then evenly sprinkled into the material pile. During the fermentation process, oxygen should be supplied properly and the temperature should be controlled at 55-65 ℃. The moisture content of fermentation materials should be controlled at 60-65%. 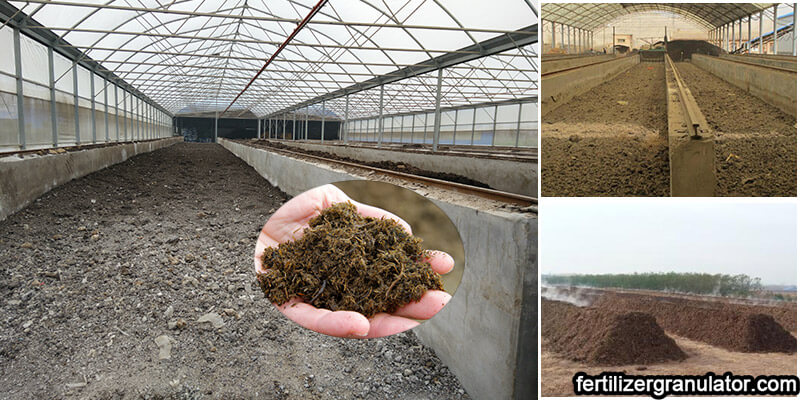 Pre:Why can the high humidity fertilizer crusher not stick to the wall and block the material?