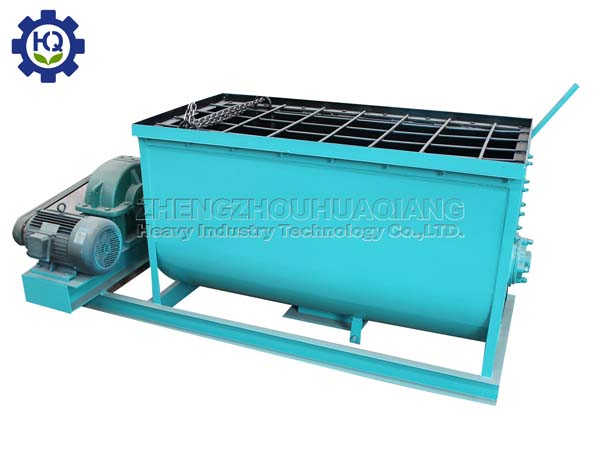 The specific features of the horizontal mixer is as bellow
1) The material can be fully mixed, so mixing uniformity is highly improved.
2)The mixer structure is innovative rotor structure , the minimum gap between the rotor and the shell can be adjusted to close to zero, effectively reducing the amount of material residue;
3) The machine with grease to add pipelines, the overall structure is more reasonable, easy to operate and maintenance.
The working principle for horizontal mixer machine:
Horizontal cylinder body with rotating reverse the blade, the pulp into a certain angle of the material along the axial, radial cycle stir, so that the material quickly mixed .
Horizontal mixer performance characteristics, reducer drive shaft rotation speed and the structure of the blade will make the material gravity weakened, with the lack of gravity, the material size of the particles, the proportion of disparity in the mixing process is ignored
The intense mixing movement shortens the time of mixing, faster and more efficient. Even if the material has a specific gravity, the difference in particle size, in the staggered arrangement of the mixing blade fast and violent throwing thrown, but also to achieve a good mixing effect.
Parameters
Inquiry
Note:We promise that the personal information(Name, Email, Phone, Country, Content)you leaved will get the protection, and will never used for other methods. For details, please see the privacy policy.
Related Products 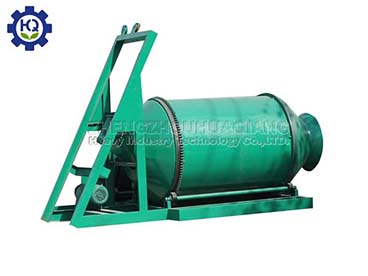 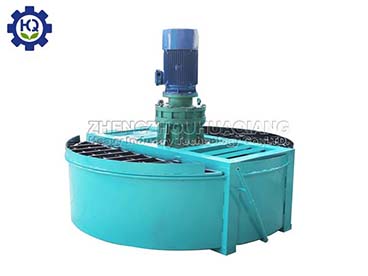 The mixer adopts the cycloidal pin gear speed reducer, which has the advantages of compact structure, easy operation, unloading transportation is convenient. 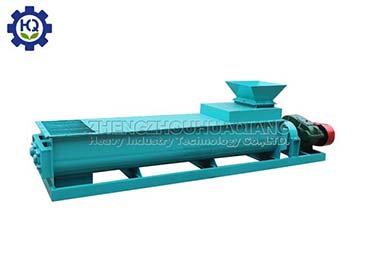