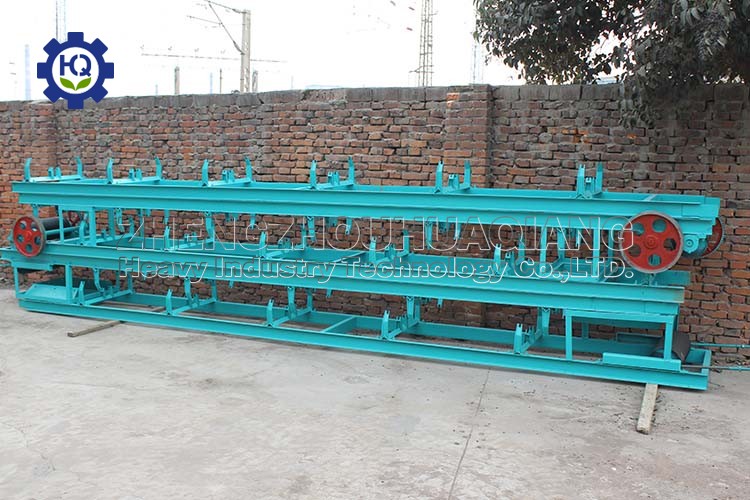 Belt conveyor can be used for horizontal transport or tilting transport, the use of very convenient, which is widely used in a variety of modern industrial enterprises, such as: mine underground tunnel, mine ground transportation system, open pit and collection areas.
According to the requirements of the conveyor process, can be a single conveyor, but also a number of components or other transport equipment to form a horizontal or inclined transport system to meet the different layout of the line needs. 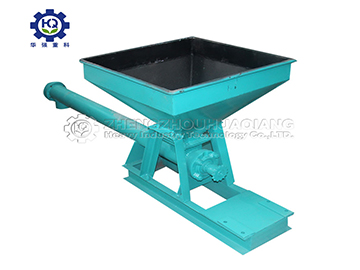 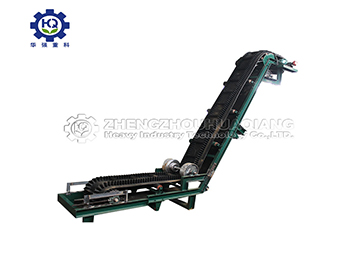 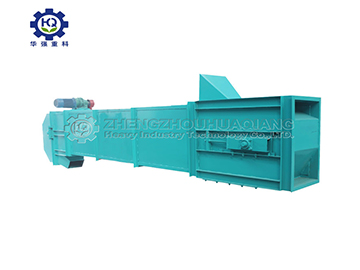